Before I get to the wisdom stuff….a few highlights for today; 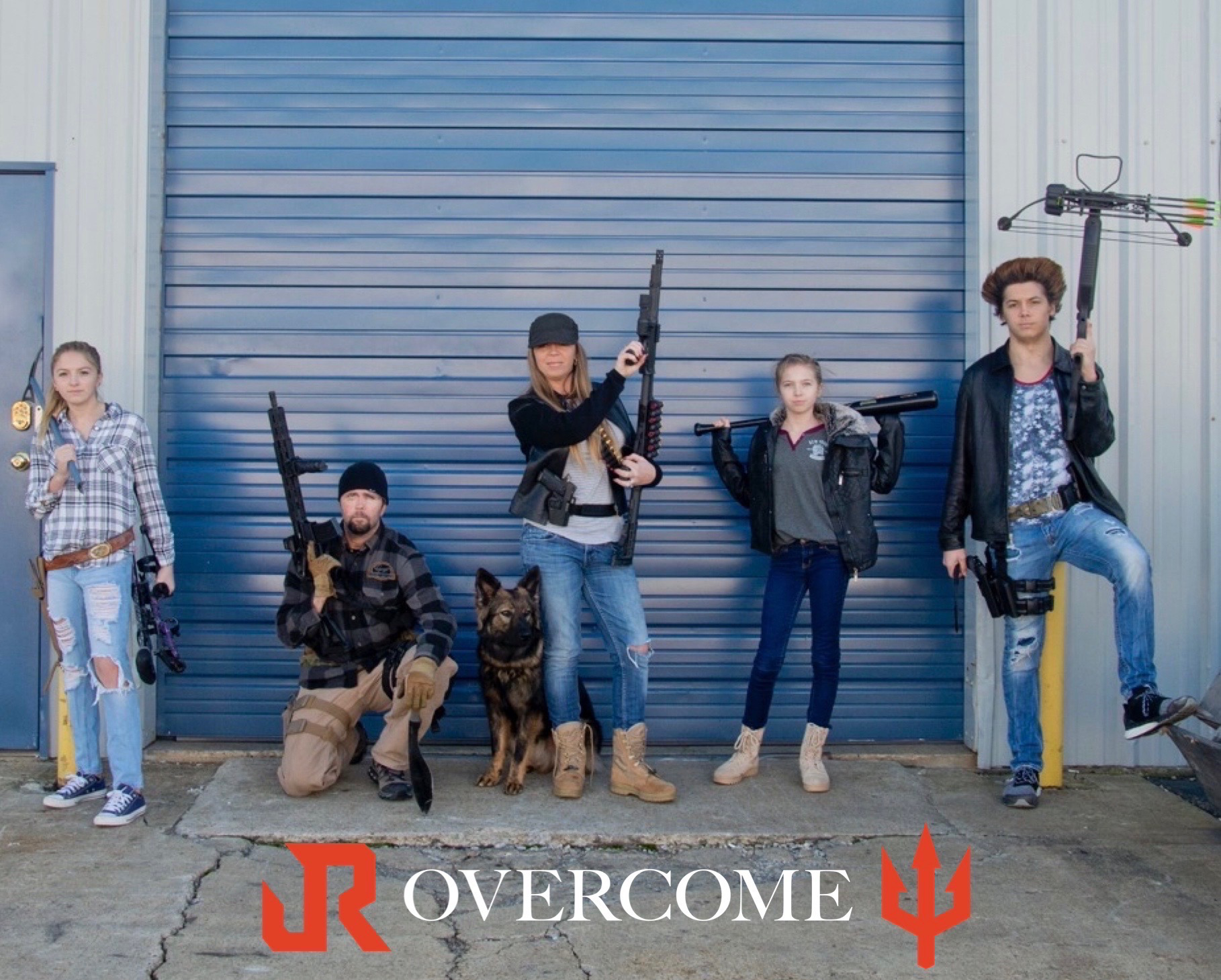 5. We want to talk to you…click here to set up a time for a 15 minute (or as long as needed Zoom appointment)

We are at a moment of maximum uncertainty. The pandemic has become the most significant public health crisis in literally a century – since the 1918 flu event – and our response has been to put the economy into a medically induced coma. We are applying massive monetary and fiscal stimulus to the economic collapse, which will probably be quite deep but relatively fleeting. The short to intermediate term outcomes are not merely unknown, but unknowable. Stand on that incontrovertible fact.

The hallmark of all long-term, goal-focused, planning-driven investment policy is the practice of rationality under uncertainty.  While there is no direct precedent for the pandemic in the lives of today’s investors, there is ample evidence of other terrifying “black swan” events, including but certainly not limited to the global financial crisis of 2008-09, the September 11 attacks, and Black Monday 1987.

Each spawned an analogous moment of maximum uncertainty; all were followed by great economic expansions, together with unprecedented episodes of soaring equity values and dividends. I remind you that, following its March 2009 trough – down 57% -- the S&P 500 compounded at more than 14% annually for very nearly 11 years.

Look across the valley. Howard Marks’s brilliant March 31 memo, which I commend to you heartily – and not because he is any sort of wild-eyed optimist – ends as follows: “You may or may not feel there’s still time to increase defensiveness ahead of potentially negative developments. But the most important thing is to be ready to respond to and take advantage of declines (emphasis added).”

We cannot know which way the equity market’s next 25% move will go. We know with crystal clarity which way its next 100% move will be, and we must encourage everyone with whom we come in contact not to risk missing it.